A stay-at-home mum was slammed last night after complaining about a distraction during the third round of Child Genius.

Kaja, from Birmingham, said she would be ‘making a fuss’ after a mobile phone rang during her son Michael’s mental mathematics round – despite the 11-year-old saying ‘it’s a fuss over nothing’.

Viewers of the Channel 4 programme were quick to criticise the mother, who was unimpressed by the show’s response to the distraction.

‘The mother on Child Genius complaining about the phone going off is absolutely vile,’ one wrote. ‘Pushy parenting at its worst.’

Viewers were quick to critique Michael’s mother for her ‘pushy’ attitude, describing her as ‘vile’ and ‘the worst’

The second day of the competition saw presenter Richard Osman present the children with an array of grueling maths questions, with the winner promised a fast-track pass to day three.

Viewers watched Michael struggle to answer questions in both the written and mathematical part of the quiz.

But when a mobile phone went off, his mother Kaja was outraged, and was seen muttering ‘that’s not fair’ and ‘I’m going to make a fuss’ as her son apparently struggled to focus.

Despite Richard Osman stopping the clock and resetting it after the distraction, Kaja was unimpressed. 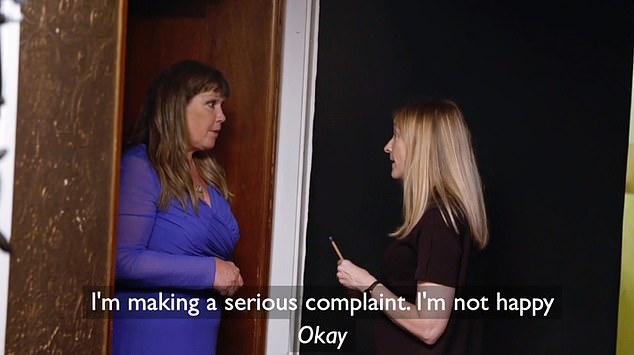 Kaja from Birmingham was seen making a complaint to producers of the Channel 4 programme Child Genius, saying her son was  upset after a mobile phone rang while he answered maths questions 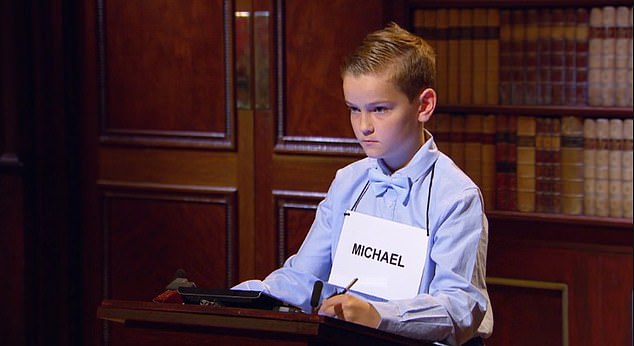 Michael, 11, (seen taking part in the maths round) was able to read by himself by the age of two and received a lifetime membership to Mensa for his incredible IQ of 151 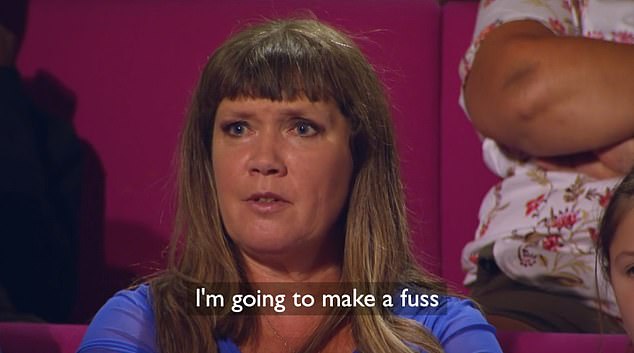 When the mobile phone started ringing in the audience, Michael’s mother was seen muttering ‘that’s not fair’ and ‘I’m going to make a fuss’

Though the 11-year-old got a respectable score of seven, Kaja stormed the floor and spoke to judges, saying ‘he’s been totally put off’ and that her son was ‘clearly upset’.

She spoke to an executive producer about her concerns, saying ‘it’s not fair at all’.

When the producer attempted to reassure Kaja by saying that seven was a good score, she merely shook her head.

Adjudicators decided that because Michael was already doing ‘averagely’ when the phone went off, it had not been a huge distraction to him, and told Kaja and Michael that they would not be awarded any extra points.

This didn’t seem to satisfy Kaja, and she demanded that Michael be asked on his feelings – but he revealed he didn’t understand what the fuss was all about. 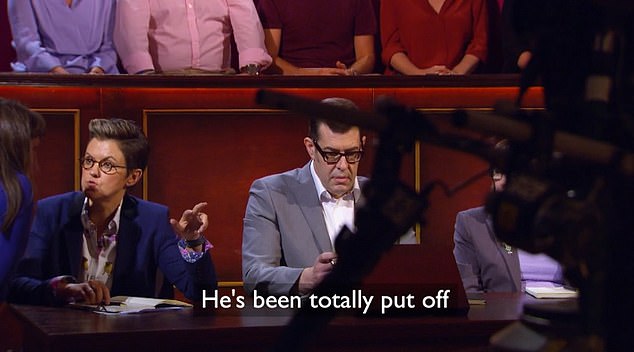 Michael’s mother initially complained to the judging panel that her son had been distracted by the phone, and was then seen speaking to producers of the Channel 4 programme

Viewers took to Twitter to slam the ‘pushy’ parent, with many saying she was just adding pressure to the little boy by causing a fuss.

Could you answer Michael’s mathematical questions (without a calculator)?

Answers at the bottom of the story

One wrote: ‘Get lost woman. You made him wear a bowtie, and that’s paramount to child abuse’.

While another commented:’Can you imagine Michael’s mum when he brings his first girlfriend home?’

Another suggested she had selfish motives, writing:’Michael’s mum loves an absolute kick off, yeah it’s unfair but are you sure you aren’t doing this for your own gain?  Talk about adding more pressure’.

Despite the distraction, Michael was one of the 15 children to remain in the nationwide contest, which aims to find Britain’s brightest 8 to 12-year-old. 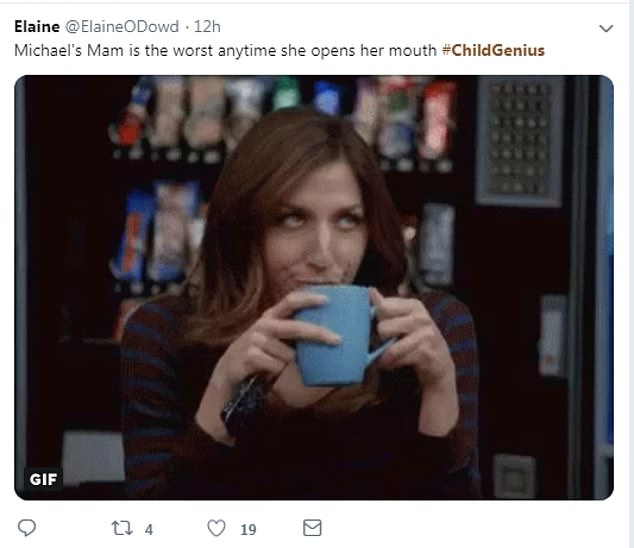 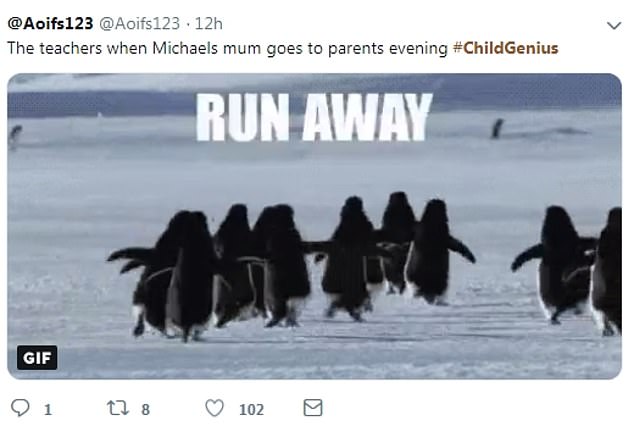 Viewers were critical of Michael’s mum for piling pressure onto the little boy, calling her annoying and suggesting she was ‘the worst’