The Rowan Atkinson death hoax has emerged again in the form of a breaking news story, suggesting that the Mr Bean actor died in a car crash after a stunt went wrong.

Atkinson’s picture with the caption ‘RIP 1955-2017’ was circulated along with a video, but was in fact an attempt to spread a computer virus, according to Hoax Slayer.

The first death hoax about the Maigret actor emerged in July 2017 and also saw pictures of a car crash published in fake news stories, but this is now becoming a regular occurrence with claims that Atkinson had also died in March 2018. 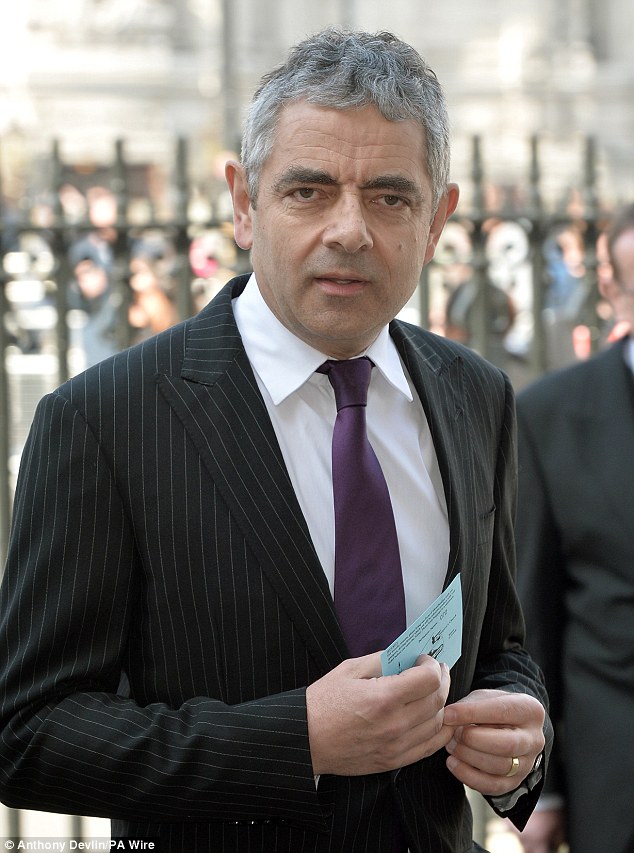 Who is Rowan Atkinson?

Born in January 6, 1955 in Newcastle upon Tyne, Rowan Atkinson is an English actor and comedian, known for his infamous role as Mr Bean and other roles in movies and TV shows such as Blackadder, Johnny English and Maigret.

After studying at Newcastle University and Oxford University, where he started performing sketches and appeared in the revues at the Edinburgh Fringe Festival, he entertained at several theatre clubs and participated in comedy shows for BBC Radio 3. 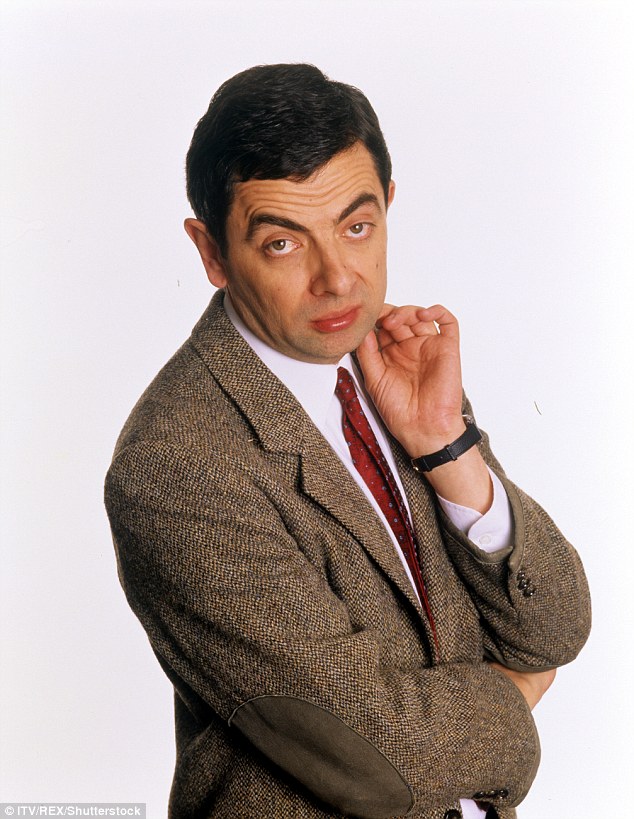 Rowan Atkinson is known for his roles in Mr Bean, Blackadder, Johnny English and Maigret

In 1979, Atkinson wrote for and starred in the BBC’s Not the Nine O’clock News and two years later, he became the youngest ever to have had a one-man show in the West End. He went on to appear in productions like The Nerd, The New Revue and The Sneeze.

During the 80s and the 90s, he gained popularity for starring in Blackadder, The Thin Blue Lines and Mr Bean as well as TV specials, Blackadder’s Christmas Carol and Blackadder: The Cavalier Years, which aired in 1988.

Atkinson then starred in a film adaptation of Mr Bean and he went on to reprise this iconic role in a sketch during the opening ceremony of the 2012 Summer Olympics Games. 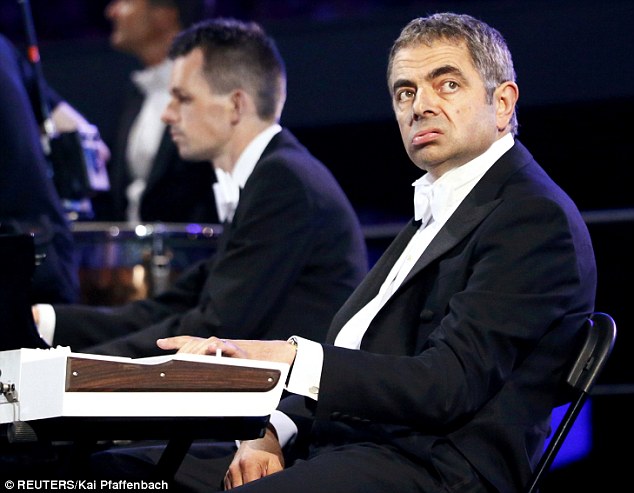 Rowan Atkinson divorced his wife of 24 years Sunetra Sastry, an ex-BBC make up artist, in 2015 on the grounds of ‘unreasonable behaviour’. At the time of the split, the pair were in the midst of building an £11 million home in Oxfordshire.

The Blackadder star then moved into a £4 million London cottage while Sunetra lived in a £21 million mansion in the UK capital. Rowan and Sunetra married in 1990 and they have two children together – Ben and Lily.

After the split, the actor went on to date Louise Ford, who is known for her roles on Misfits and Sky’s Chickens. Rowan also welcomed another daughter with Louise at the age of 62 and they split their time between their home in the Cotswolds and a cottage in Hampstead. 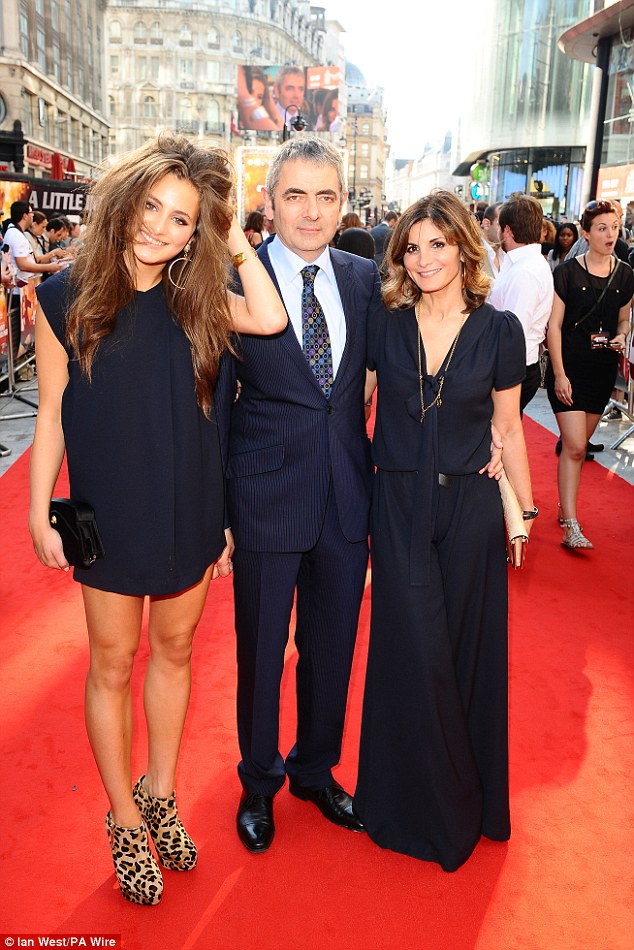 Rowan Atkinson’s net worth has accumulated to approximately $130 million (£100m), according to Celebrity Net Worth.

In addition to his homes and cars, Atkinson also has his own private company called Hindmeck, which provides services to directors in the entertainment industry.

As reported in The Independent in 1997, the company has an annual income of £1.9 million and the actor pays himself a salary of £1.3 million. The article also revealed that he is a director for Tiger Television and made a pre-tax profit of £451,000 and of Tiger Aspect Productions, which made £960,000.

Mr Bean, which was produced by Tiger Aspect, although only 13 half-hour episodes were ever made, they were shown on more airlines than any other in-flight feature and the show was sold to 94 countries and earned Atkinson a whopping $11 million, according to The Richest.