Patti Newton is a proud grandmother-of-five.

And on Friday, the legendary entertainer shared an adorable snap of husband Bert, 80, hugging granddaughter Lola at her seventh birthday party.

Taking to Instagram, Patti, 74, melted hearts as her husband of 45 years is seen embracing the little tot who was dressed up as Wonder Woman. 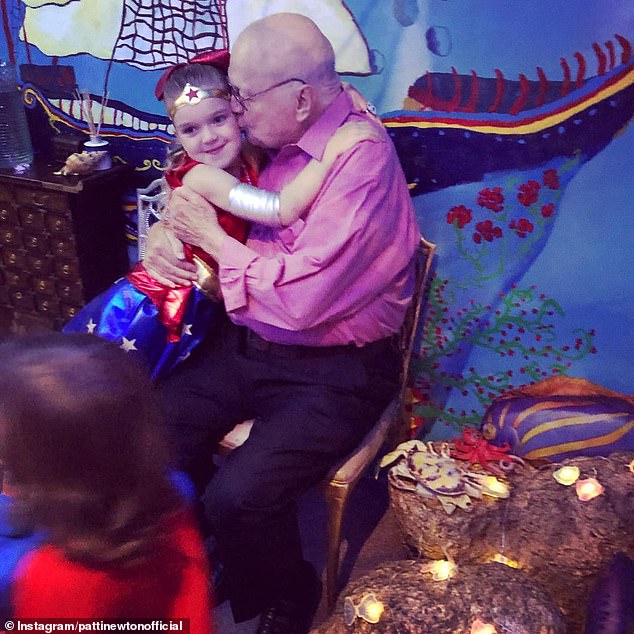 She wrote: ‘Wonder Women had her 7th Birthday party today. All her Super Heroes had a great time.’

But Patti’s tender message was tinged with sadness as she added: ‘Hope we’re around for her 17th !!!! Lola is just Sunshine.’

Boasting nearly sixty years in the entertainment industry, the showbiz power couple are fighting fit after battling through a series of health problems. 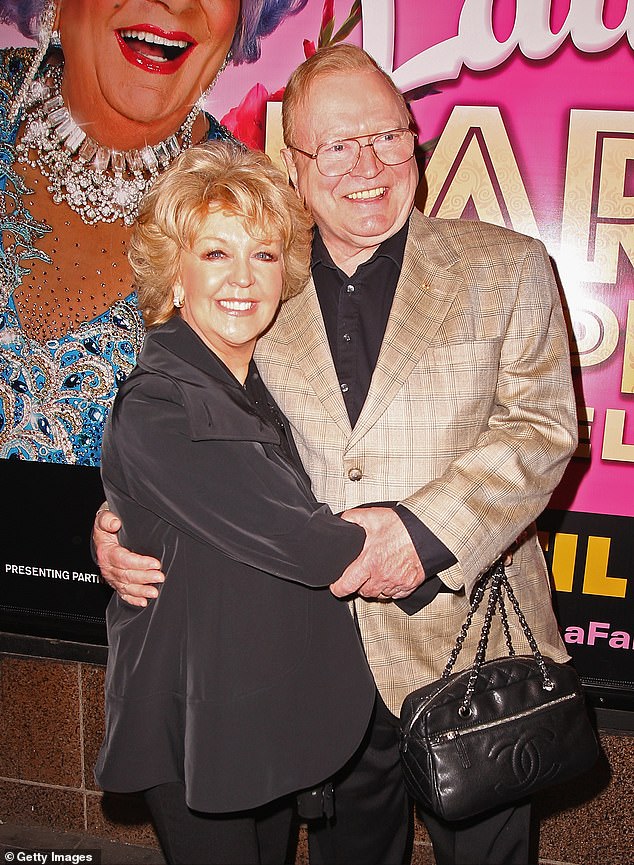 Legends: Boasting nearly sixty years in the entertainment industry, the showbiz power couple are fighting fit after battling through a series of health problems

Bert’s was left hospitalised in 2017 year after developing pneumonia.

His five-day stay in the medical facility sparked rumours he wouldn’t pull through. 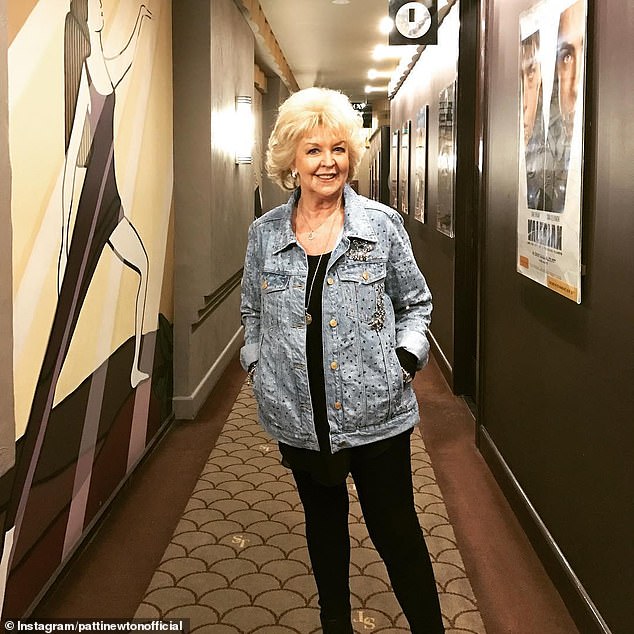 Elsewhere, the pair celebrated the birth of their fifth grandchild Perla, in January.

Taking to Instagram, Patti wrote: ‘Bert and I are so excited to have Perla home at last,’ she captioned the picture. 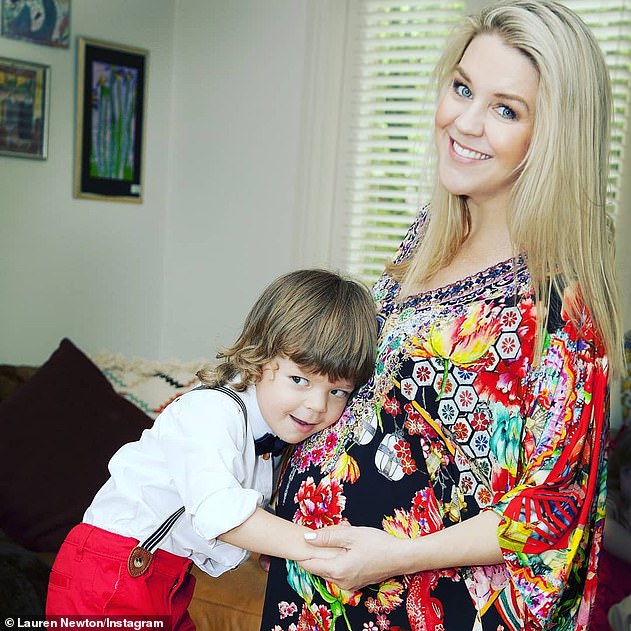 Patti and Bert also have a son, filmmaker Matthew. 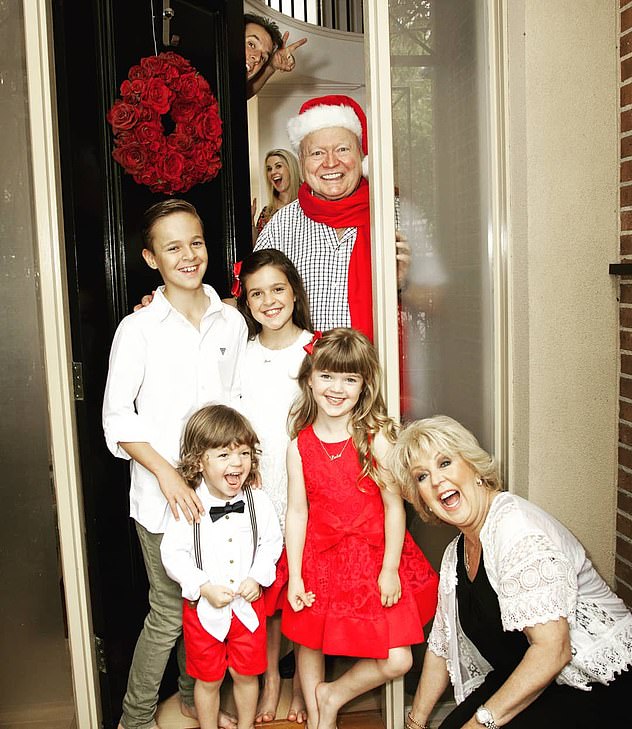