Napoleon Perdis has fired back at critics for slamming his ‘lavish’ lifestyle just days after his $125million beauty empire collapsed into voluntary administration.

Before his business crumbled, the cosmetics mogul graced prestigious fashion runways, Hollywood red carpets and the pages of glossy magazines.

When Mr Perdis appeared on The Morning Show on Wednesday, co-host Kylie Gillies pressed him about his ‘larger than life’ persona.

‘Part of your personal brand has been this Napoleon we see, this larger than life we’d like to think maybe lavish lifestyle, homes, fashion… Can you see why the public may think that that was more your focus and not the business side of things?’ Gillies asked.

But the 48-year-old Australian entrepreneur defended his ‘lavish lifestyle’ – explaining his days at the helm of the business were far from glamorous. 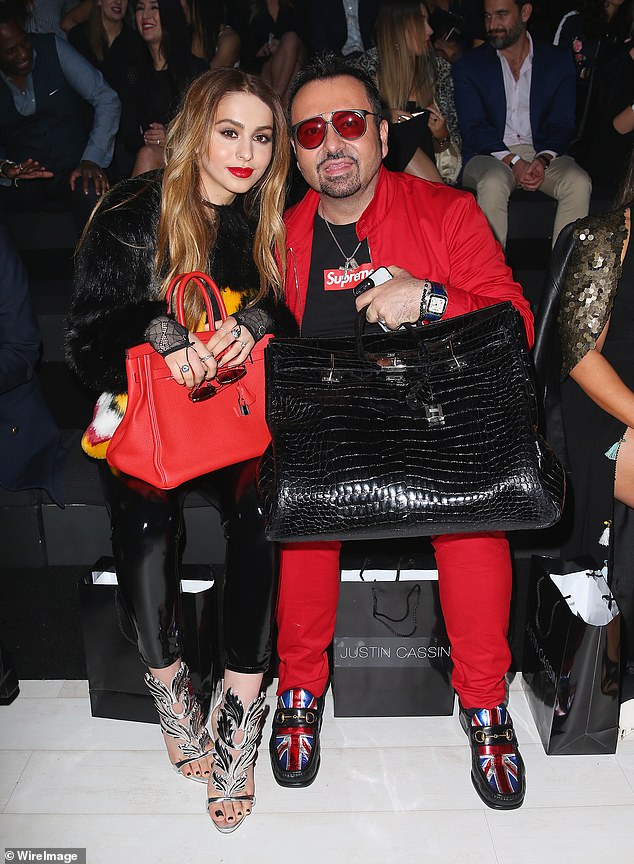 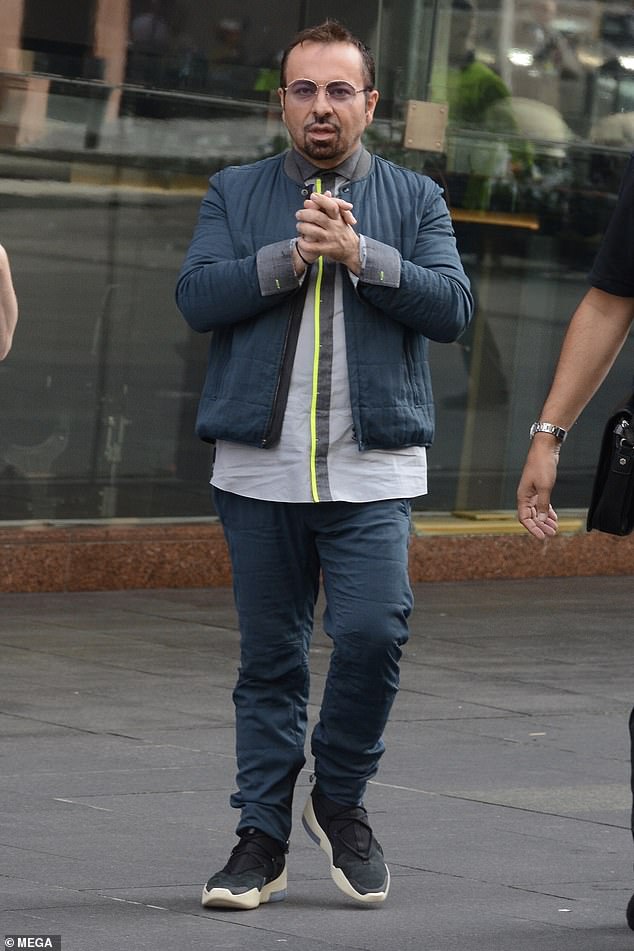 ‘I don’t know what they call ‘lavish’ because I worked until 3 in the morning – and everyone that knows me from a business perspective know that I’m up answering calls and emails from 7.30am,’ he said.

‘Was I going to turn up to major celebrities and major things looking like some sort of hobo? No! I’m proud, I was brought up in Greek family.

‘All these people who say that are just haters because there’s been an overwhelming support. Haters can just say it behind closed doors on some sort of device, rather than to your face because to [my] face, I can answer everything.

‘I like dressing nice and the more I became well-known, fashion brands would send me things to wear.’ 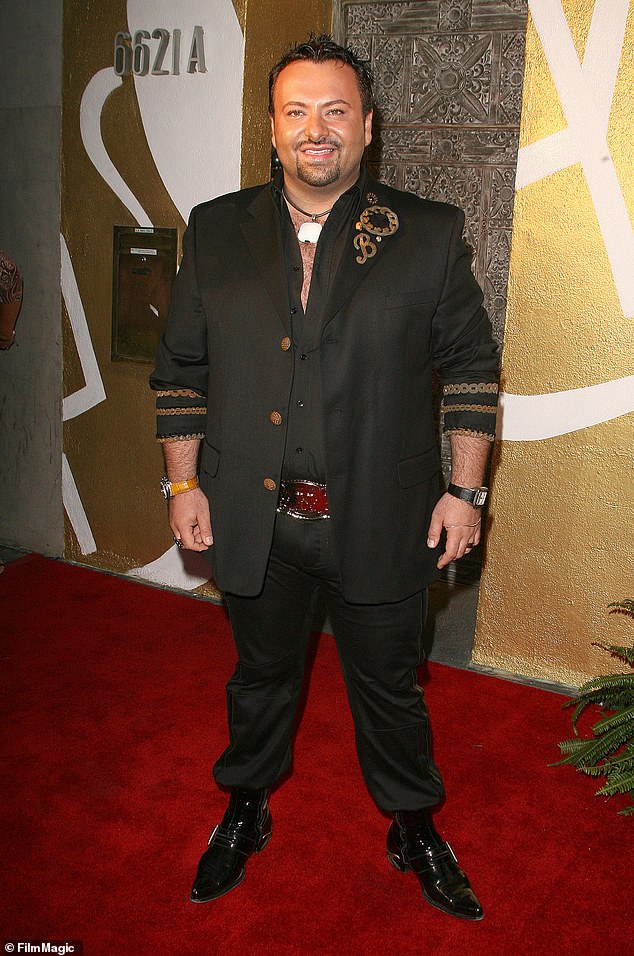 Before his business crumbled, the cosmetics mogul (pictured in 2007) graced the pages of high-gloss magazines, prestigious fashion runways and Hollywood red carpets 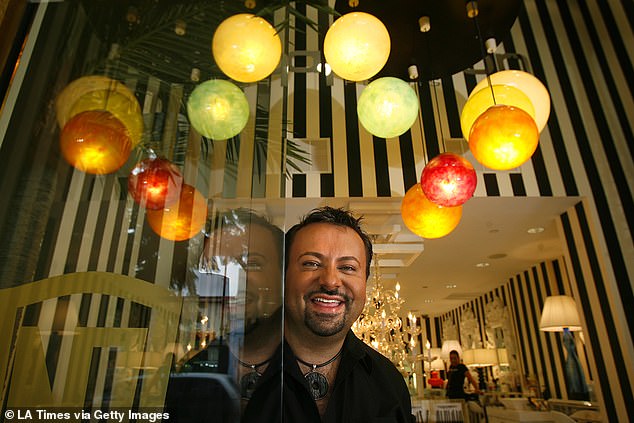 During the segment, Mr Perdis also announced that ‘all the gift vouchers will be honoured’ from Wednesday

During the segment, Mr Perdis also announced that ‘all the gift vouchers will be honoured’ from Wednesday.

‘Our staff will be thrilled to start honouring gift cards from today,’ Mr Perdis said in a statement shortly after appearing on the show.

‘In working very closely with the administrators at every point in this process, I was quick to weigh in on the decision to represent our customers and ensure they are looked after.

‘Given the brand’s cachet of being an iconic Australian brand, means ensuring our Australian customers are a priority at every point.

‘Today’s decision reflects that the administrators are compelled by this passion to be a trusted and respected brand in Australia. And illustrates their confidence in our goals.’

After 24 years of trading, the directors of Napoleon Perdis Group appointed administrators from Worrells Solvency and Forensic Accountants on January 31. 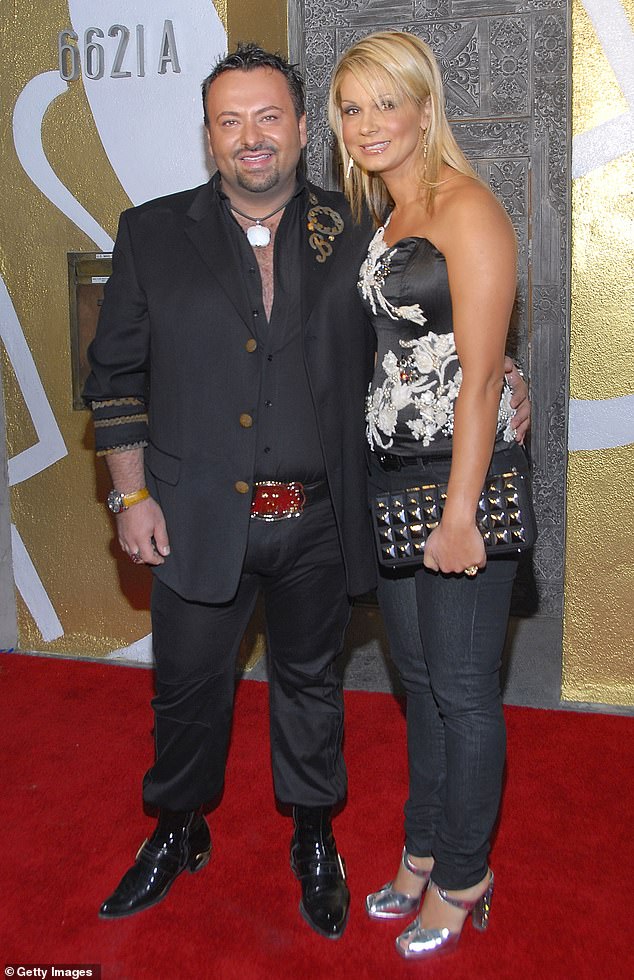 ‘The brand is still in high demand… and is more innovative than ever, so by restructuring the business in this manner, we believe, puts it in a prime position to continue to evolve through continued trade or in a sale,’ Mr Perdis said in a statement.

‘My family and I are 100 per cent committed to achieving the best outcome for all stakeholders.

‘We are fortunate that throughout our business, we have staff and teams who have not only underpinned the business success, but who are our extended family.

‘As we work towards our goals, we ask customers, suppliers and other interested parties to continue with their valued support of the brand.’

The first store was opened in 1995, before expanding overseas, predominantly in the US for more than a decade.

‘The Napoleon Perdis directors have been trying to sell the business for several months,’ Worrells Solvency said in a statement.

‘The current plan for the administration process is to see whether the business can be restructured through the process or a buyer is found while the business continues to trade.’