‘From one King in the North to another’: Ole Gunnar Solskjaer gives Games of Thrones actor Kit Harington special shirt after draw with Liverpool

Will Griffee For Mailonline

Harington, who plays Jon Snow in the hit television show, posed for a picture alongside United’s grinning interim boss holding up a shirt with ‘King in the North; on the back.

The club posted on Twitter: ‘From one King in the North to another. Great to welcome Game Of Thrones star and fan Kit Harington to Old Trafford on Sunday.’ 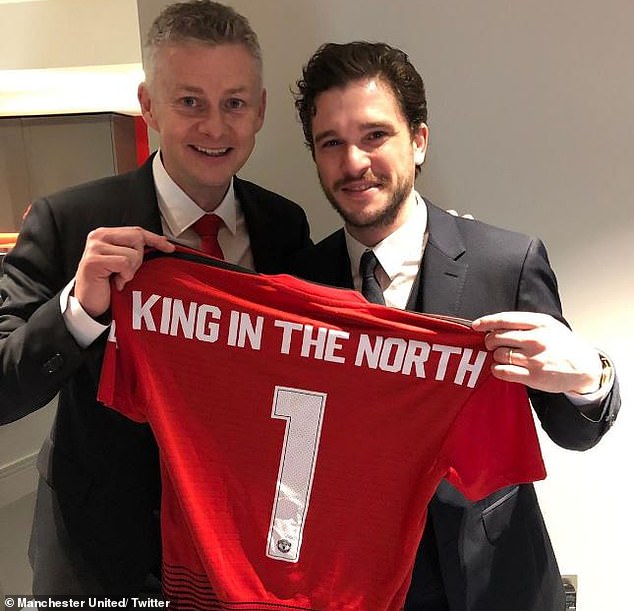 Chris Smalling also bumped into the actor after helping United keep a clean sheet at Old Trafford on Sunday and seemed starstruck.

The 29-year-old posted a picture on Instagram and added the caption: ‘Of course the King in the North is a red. Great to meet you Kit, can’t wait for the new season to start!’

He is the illegitimate son of Ned Stark and regularly referred to as the ‘King of the North’. 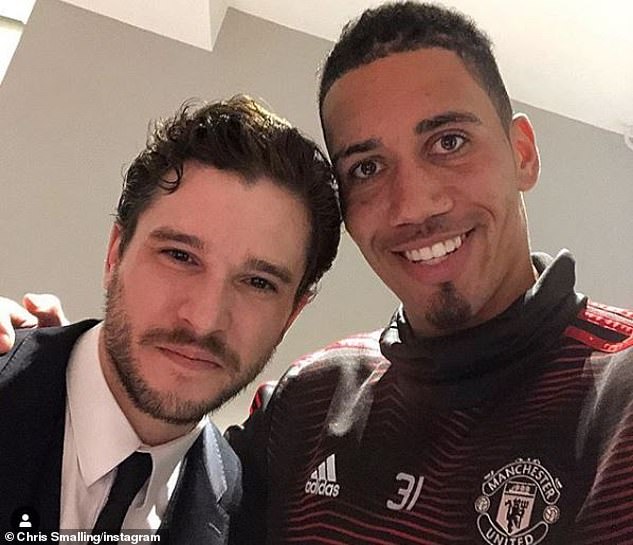 Harington isn’t the only massive United supporter among the Game of Thrones cast and John Bradley, who plays Samwell Tarly, previously awarded Marcus Rashford the Player of the Month prize.

It seems the players are just as interest in the trials and tribulations in Westeros as the actors are in the unfolding story lines in the Premier League.

Smalling played the full 90 minutes for Solskjaer’s side on Sunday and the point moves United into fifth, one away from Arsenal above them.

United face a potentially tricky trip to Crystal Palace on Wednesday night in their next encounter. 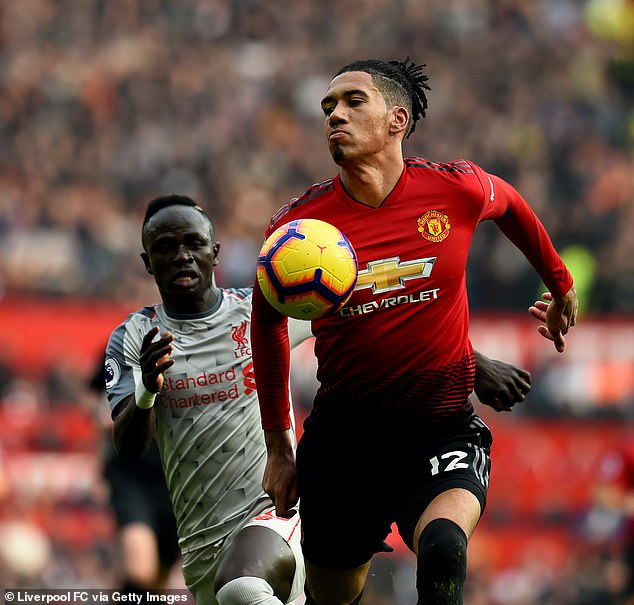 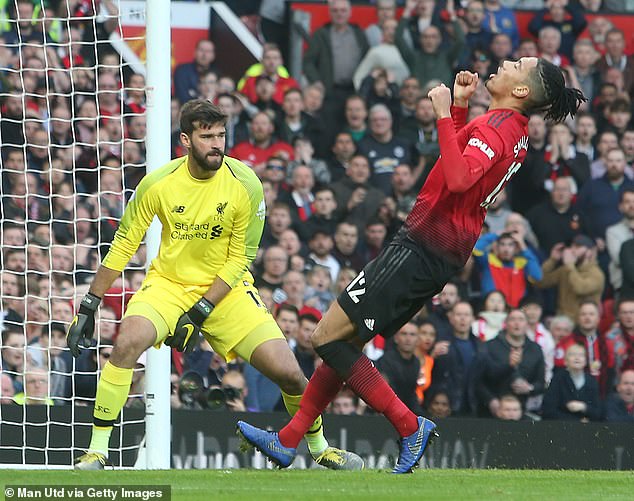