Liz Hoggard for the Daily Mail

Jyoti Patel, 38, founded the online Asian grocery store, Red Rickshaw. She then launched sister brand Feast Box, which delivers authentic Asian and Middle Eastern kits to cook from scratch direct to your door. She lives in London with her husband and two children.

Growing up in a large Indian family, life revolved around the kitchen. I spent hours with my grandmother as she prepared to serve a table of 15 or more, magically conjuring up an array of dishes. I was sous chef and chief tester.

Years later, when I set off for university, my mum gave me my own spice tin. I used that to spice up pasta, jazz up baked beans and stir-fry like an Indian. 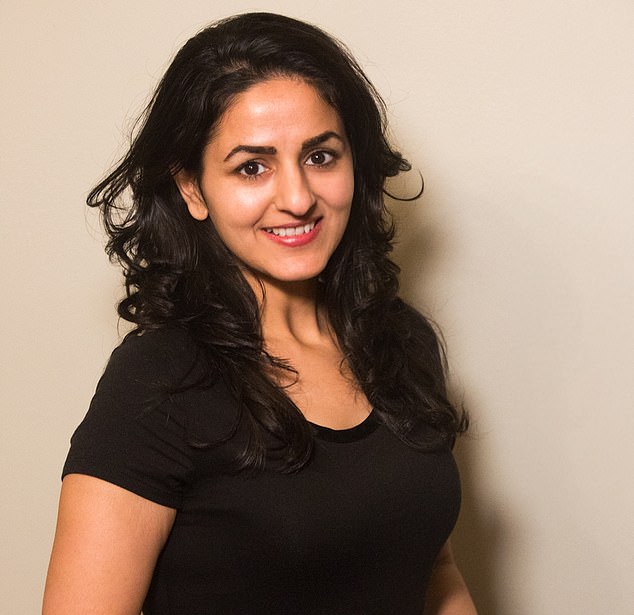 Jyoti Patel, 38, (pictured) who is the founder of Red Rickshaw and Feast Box told how cooking everyday as a mother inspired her business ideas

I was astounded at how many of my friends had never heard of the ingredients I used, and how plain their meals were.

After university, I worked at the London Stock Exchange, but food was always my hobby and I became fascinated by wider Asian cuisine. It was only when I became a mother that cooking became an everyday chore. It was hard to track down the ingredients I’d grown up eating. So eventually I decided to start an online grocery business.

It was 2009, when e-commerce businesses were booming, and I thought: ‘This business model lends itself well to Asian food because of the rarity of ingredients and people wanting to buy in bulk.’ So I began my company Red Rickshaw.

The business grew organically every year, but I knew I needed more financing to expand. I told my customers I might be closing the company and they said: ‘We’ll give you a loan, but don’t stop!’ It was then I realised how much they were depending on the products.

Red Rickshaw is now the largest online Asian grocery store in the UK, and a top wholesaler to Michelin-starred restaurants.

However, I couldn’t shake the feeling I was only half way there.

As a busy mum, I know others might not have time to experiment. I wanted to give less experienced cooks, who love Asian and Middle Eastern food, the chance to taste the world on their plates, too.

That was when the idea of Feast Box meal kits was born. You choose your dishes and a box is delivered to your front door with all the fresh ingredients and spices you need to make them, along with a step-by-step recipe card.

I love that it’s a chance for everybody to eat the unique ingredients they didn’t know they could cook with. 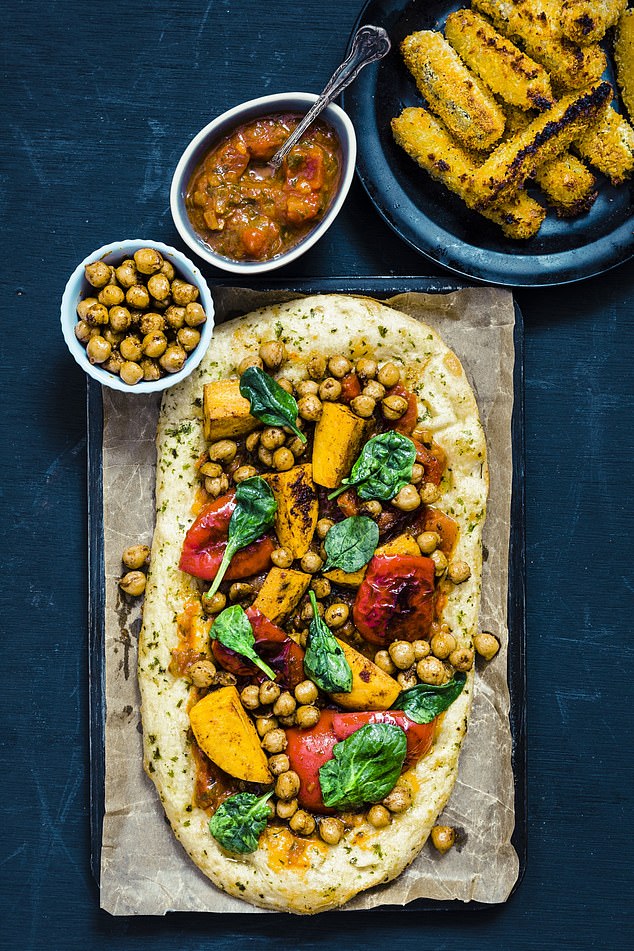