Well he was The Fresh Prince of Bel-Air! Jaden Smith gushes about his father Will and admits he’s a ‘super cool dad’

Jaden Smith has gushed about his famous father, Will Smith.

Appearing on The Project on Friday night, Jaden, 20, said that his father is a ‘super cool dad.’

When prodded by host Waleed Aly if he thought his father was cool, Jaden replied saying the 50-year-old Hollywood heavyweight is ‘a great guy, I love him’. 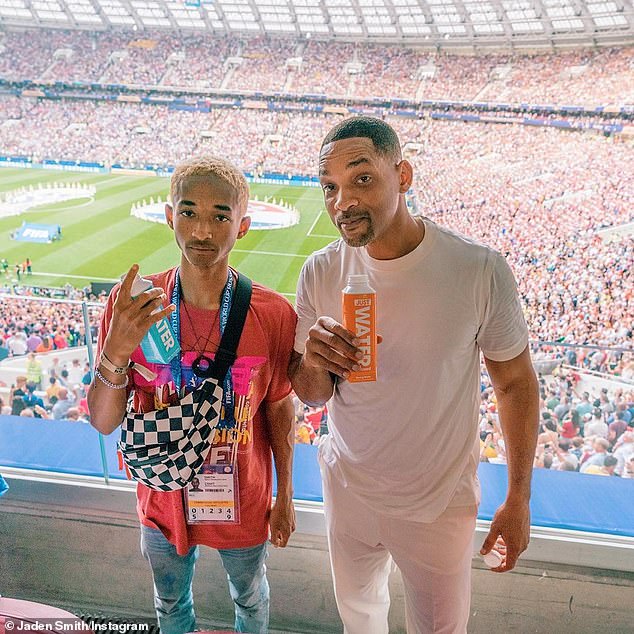 Sweet: Jaden Smith gushes about his father Will and admits he’s a ‘super cool dad’ (The pair are pictured together recently)

But not backing down, Waleed continued to poke, saying ‘great wasn’t cool’.

He also said how his father, 50, who starred on the hit American sitcom The Fresh Prince of Bel-Air, is the new Instagram star of the family. 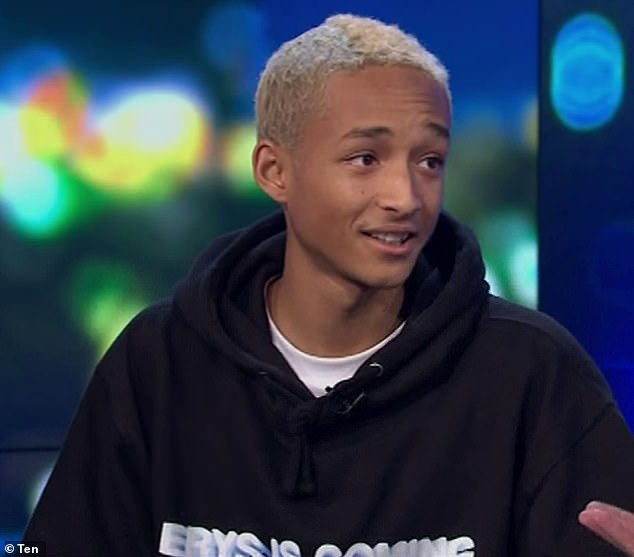 ‘I’m like, just going to take a step back’: Jaden Smith said his dad is now the Instagram star of the family

‘He’s killing it so much on Instagram that I was just like, “I’m going to take a step back,” the 20-year-old said with a laugh.

‘I actually haven’t been on Instagram for all of 2019- like actually downloaded onto my phone – because he has it covered, he’s good,’ he added.

‘Me and my sister [Willow Smith] used to be the ones on social media and now it’s both of my parents,’ he said, with his mother being Jada Pinkett Smith.

Jaden then went onto to call his dad a ‘tech-savvy genius’, saying that he knew more than him when it came to technology. 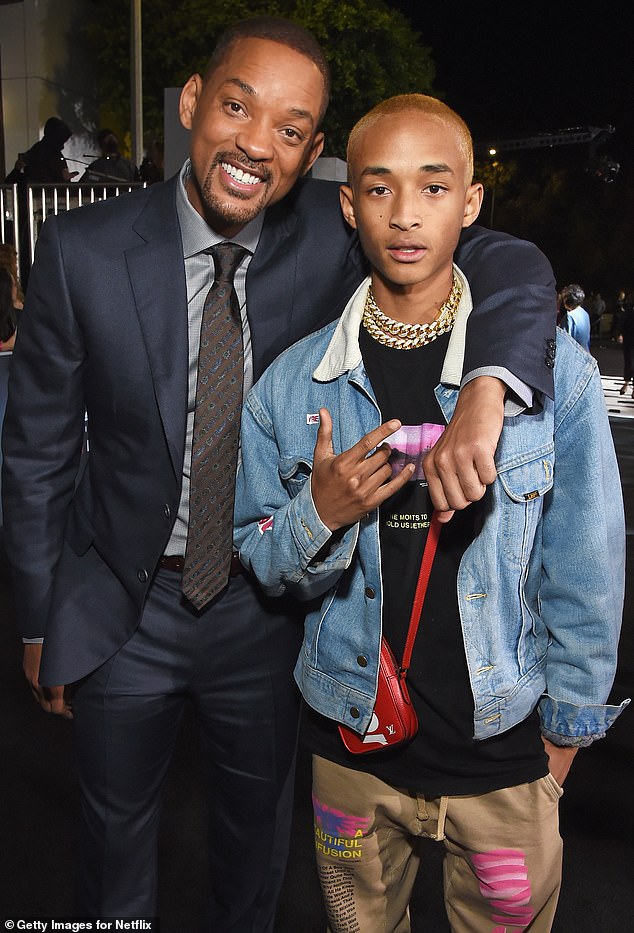 Entrepreneur: The young singer and actor meanwhile, is now adding environmental activist to his long list of attributes, starting a water company with his father called JUST Water in 2015

The young singer and actor meanwhile, is now adding environmental activist to his long list of attributes, starting a water company with his father called JUST Water in 2015.

The idea for JUST grew out of his passion to help clean up the environment when he was out surfing when he was about 10-years-old.

He became outraged when he saw plastic water bottles floating in the ocean water next to him.

The water, which their plant-based packaging aim to lessen pollution made by traditional plastic water bottles, is now available in Australia.

The launch of JUST coincides with him touching down on Australian soil on Thursday for a night club appearance in Melbourne. 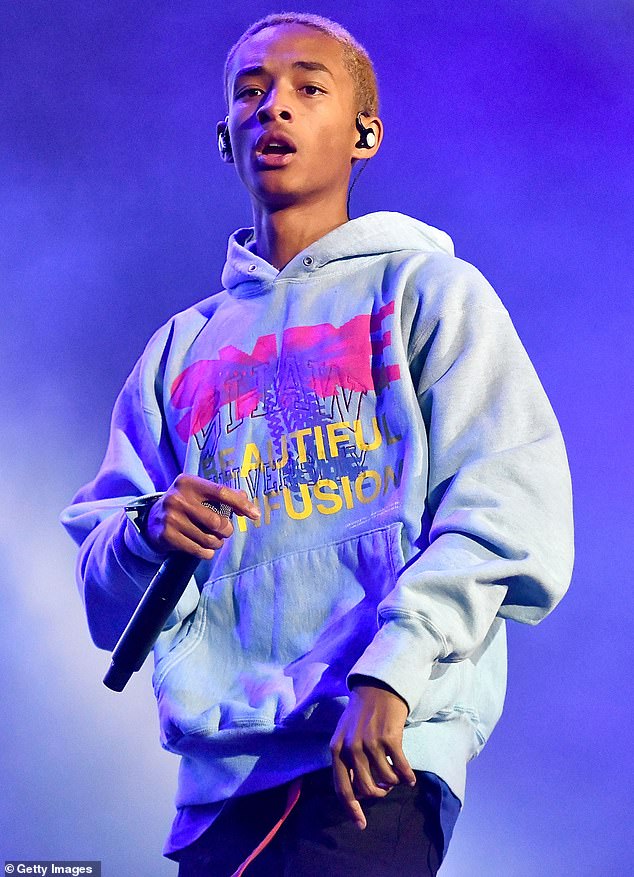 Touch down: The launch of JUST Water coincides with him touching down in Australia for a night club appearance at Melbourne’s Ms Collins this weekend