By Becky Freeth for MailOnline

Aside from being a total supermum to her own three children, Holly Willoughby was celebrating her mother Linda on Sunday.

The 38-year-old TV presenter paid tribute to her ‘ma’ on Mother’s Day this weekend, posting a picture to show their striking resemblance. 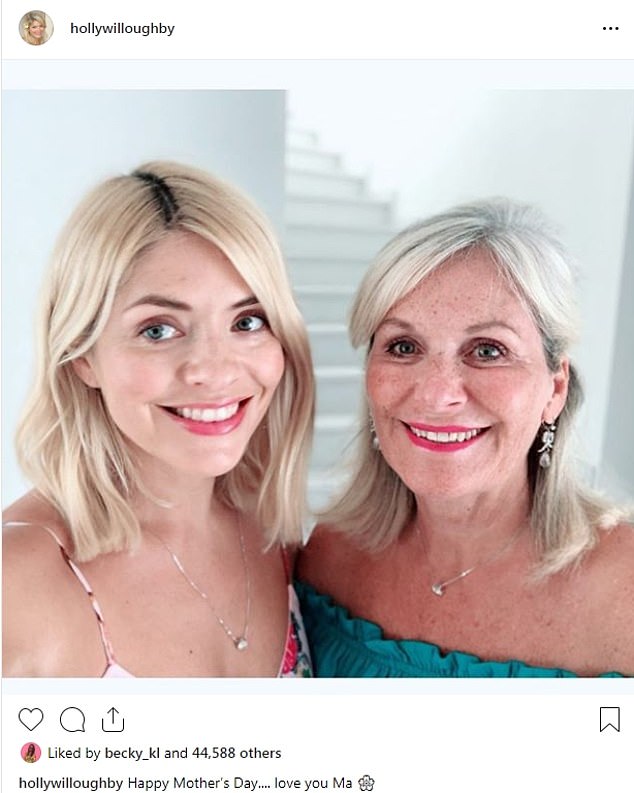 Could be sisters: Holly Willoughby paid tribute to her gorgeous mum Linda (right) on Mothering Sunday, this weekend

Holly wrote: ‘Happy Mother’s Day… love you Ma’ and then she posted a sweet emoji of a flower.

This Morning star Holly went for a minimal make-up look while her mum slicked on some pink lipstick and styled her hair into an elegant half-up do.

Just three weeks ago, Holly supported her mother Lynne through the funeral of her own mum. 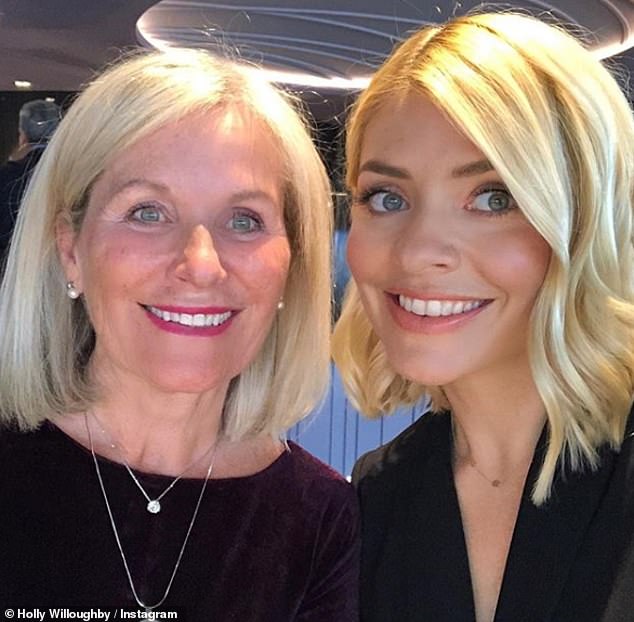 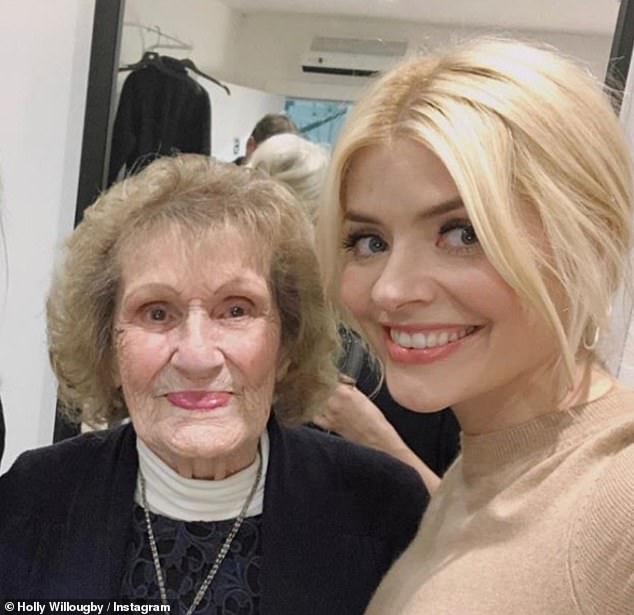 Saying good bye to her grandmother on Instagram two weeks ago, Holly wrote: ‘Today we say goodbye for a little while to my beautiful Nan…

Holly’s This Morning co-presenter Phillip Schofield sent his love to Holly’s family, especially her mum, while the TV star missed the show to attend the funeral.

Despite having three children of her own – Harry, nine, Belle, seven, and four-year-old Chester – to spoil of her rotten, Holly made sure her mum was feeling the love on Sunday. 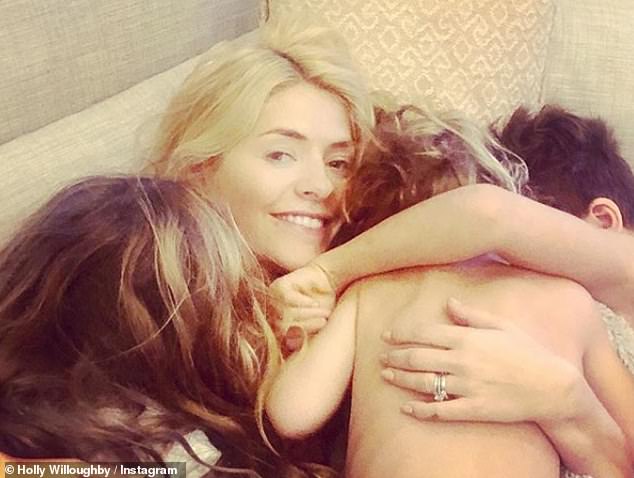 Spoiled rotten: Holly has three children of her own – Harry, nine, Belle, seven, and four-year-old Chester – to spoil of her rotten

Her family-orientated weekend kicked off with a trip to Chessington World Of Adventures with the kids on Saturday.

Holly was pictured on a mini safari with son Harry, and was also joined by sister Kelly’s family.

But Holly – who is married to TV producer Dan Baldwin – didn’t set her expectations high for Mothering Sunday, as she revealed on This Morning recently.

During a segment presenting the best gifts for Mother’s Day, Holly said all she wanted was breakfast in bed this year – which no doubt makes a delightful change to getting up early for the ITV morning show. 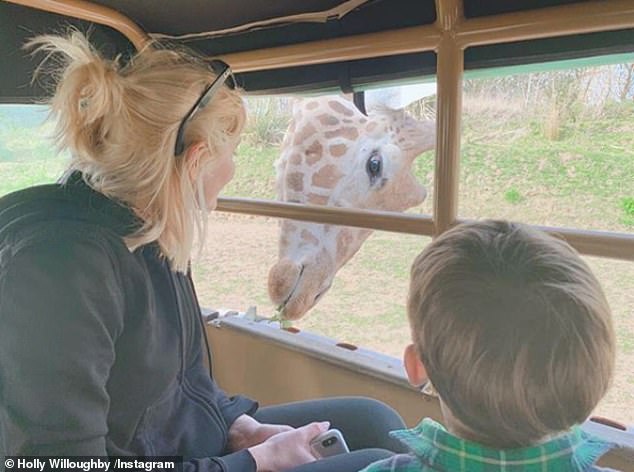 Family-filled weekend: Earlier this weekend, Holly took her children to Chessington World Of Adventures for a day out