GoFundMe cracks down on anti-vaxxers, following in the footsteps of Facebook, YouTube, and Pinterest – but many campaigns remain live and continue to rack up hundreds of thousands of dollars

By James Pero For Dailymail.com

A new report has revealed that popular crowd-funding platform GoFundMe is working to remove campaigns promoting anti-vaccination rhetoric, saying it violates the platform’s terms of service.

‘Campaigns raising money to promote misinformation about vaccines violate GoFundMe’s terms of service and will be removed from the platform,’ a spokesperson for the site told The Daily Beast.

In the report, the company also said it is in the midst of reviewing current campaigns on its site to ensure they comply with its standards on anti-vaccination advocates. Violators, a spokesperson said, will be removed immediately. 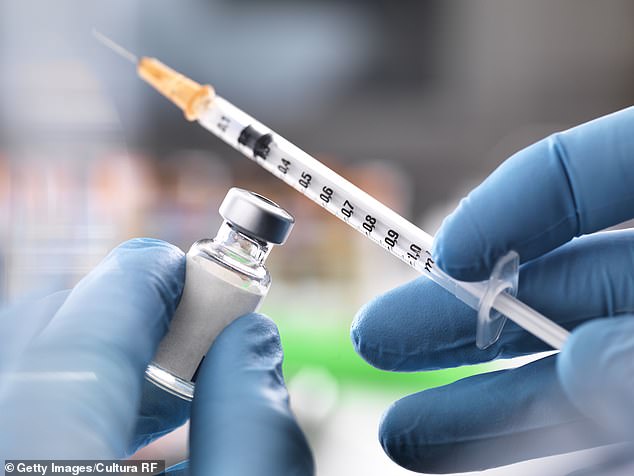 A new report has revealed that popular crowd-funding platform GoFundMe is working to remove campaigns promoting anti-vaccination rhetoric Despite its efforts to stem anti-vaccination campaigns, some remain live  and continue to rake in money. Stock image

WHAT IS FACEBOOK’S PLAN TO CURB ANTI-VAX PROPAGANDA?

In a recent post, Facebook’s VP of Global Policy Management outlined a series of steps the firm is now taking to cut down on vaccine misinformation:

Reducing the ranking of groups and pages that spread vaccine misinformation

Rejecting ads including misinformation about vaccines

Providing ‘authoritative information’ on the topic of vaccines

In some instances, ongoing campaigns are accepting donations for children or other persons that fundraisers claim have been ‘injured’ by vaccines.

Others, notably one supporting controversial doctor, John Piesse, are funneling money toward legals fees for doctors that have allegedly been prosecuted for their support anti-vaccination believers.

Some of the current campaigns found by DailyMail.com are even more direct in their support of the anti-vaccination movement, asking for money that would fund anti-vaccination websites and literature.

A representative for GoFundMe did not respond to a request for comment before the time of publication.

As the movement towards vaccine skepticism has grown, public health experts and other concerned parties have put increased pressure on platforms like YouTube and Facebook to help stem the spread of misinformation.

Factually baseless claims made by anti-vax groups have been amplified by social media and the internet, say critics, and have contributed to the resurgence of ailments such as measles, which was officially eradicated in the U.S. in 2000 only to return to affect hundreds of people in recent years. 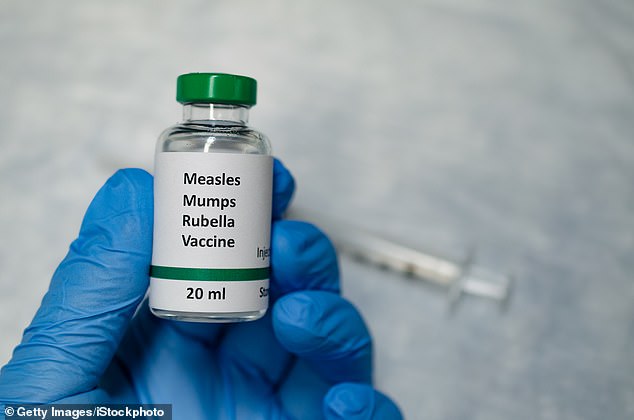 Anti vaccination movements have contributed to the resurgence of formerly eradicated diseases like the measles. Stock image

In February, video-streaming giants, YouTube, took the unprecedented step of demonetizing anti-vaccination videos after a report that showed false claims made by the groups were promoted equally with videos founded in real science.

Facebook also announced its own plans to combat medical misinformation made popular through anti-vax groups.

Fervor surrounding the belief that vaccines can cause autism and other adverse effects on the health of humans — particularly infants — has endured despite the fact that the original paper, published in British journal, The Lancet, in 1998, has been widely debunked

In 2010, The Lancet formerly retracted the paper admitting that the findings of its author, Andrew Wakefield, were incorrect.