They’re the genetically-blessed pals who shot to fame on this season of Married At First Sight.

And on Wednesday, Martha Kalifatidis and Ines Basic set pulses racing when they stripped down to barely-there bikinis for a photo shoot.

Posing up a storm, the two women flaunted their incredible figures in a sizzling snap shared to Instagram. 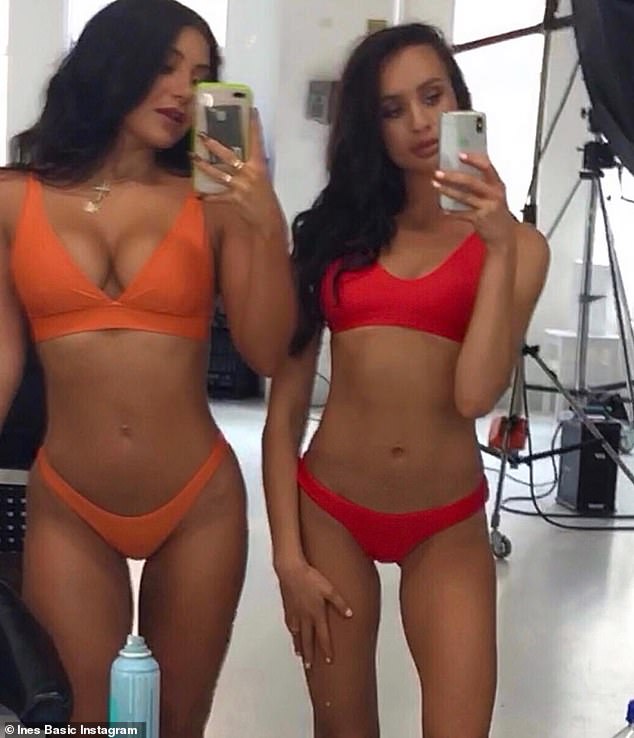 Makeup artist Martha, 30, showed off her gym-honed body in a pair of racy orange briefs and a matching triangle bikini top.

The brunette beauty accessorised the look with dainty rings and multiple gold necklaces.

Holding up her phone, Martha took a photo of the eye-popping display while Ines struck a similar pose beside her. 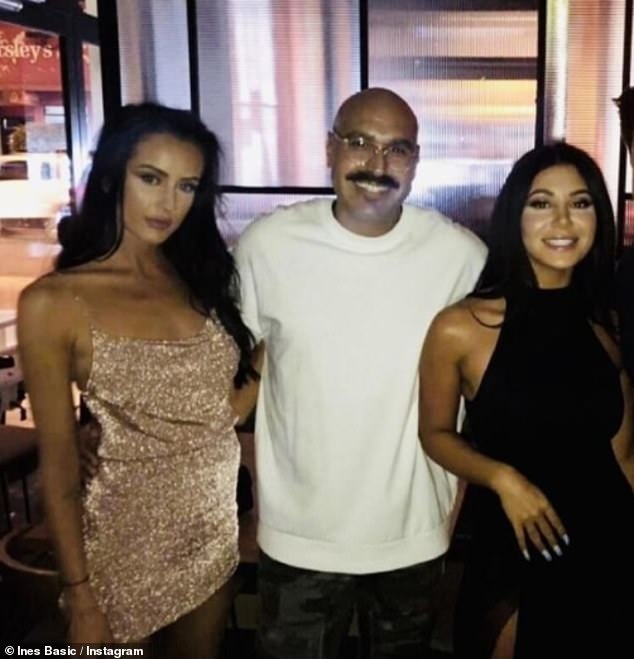 Way beyond the Basics! Ines (left) looked different AGAIN as she flaunted her plumped lips, voluminous curls and dramatic makeup ahead of her 29th birthday celebrations on Tuesday

The Bosnian beauty, 29, flaunted her slender figure and washboard abs in a flame-coloured bikini.

Having recently undergone a glamorous makeover, Ines’ hair was styled in voluminous waves as she pursed her plumped pout.

‘She my homie got my rolé (sic),’ Ines captioned the photo. 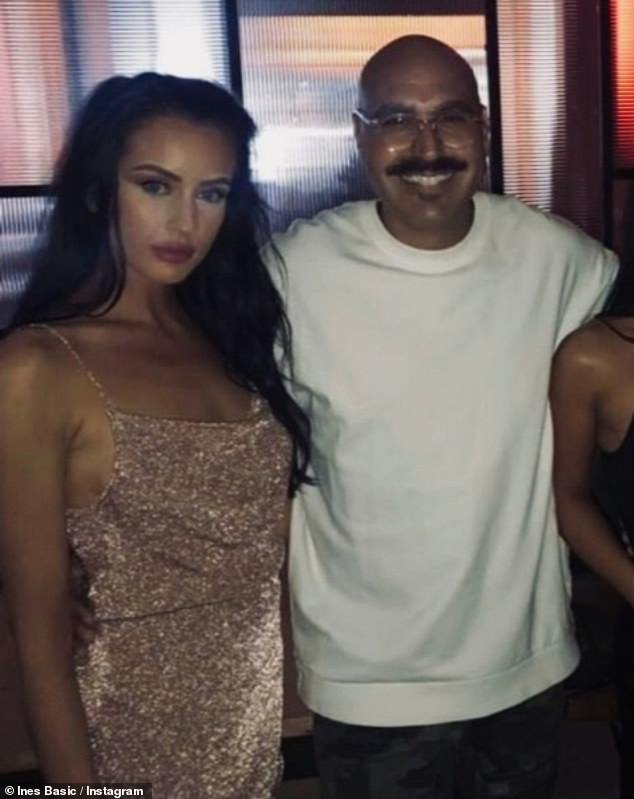 Glam slam: Fans would have had trouble recognising the legal assistant as she flaunted her brand-new look on Tuesday. Ines (left) showed off her plumped lips, voluminous curled locks and a dramatic makeup look while wearing a glitzy mini rose gold dress

In the photos, Ines debuted a drastically different look from her time on the controversial Channel Nine show.

On Married At First Sight, she often wore neutral makeup and her hair was usually styled up in a signature ponytail.

The bombshell also flaunted her new look while out clubbing with Martha in Melbourne last week. 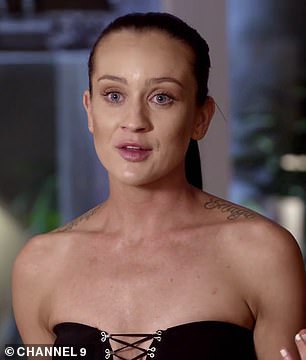 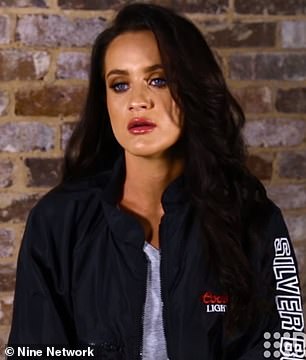 Before and after: The 28-year-old is now virtually unrecognisable compared to her time on the reality series