‘I’ve been waiting for this for so long’: Domestic abuse survivor looks to put years of physical abuse behind her by agreeing to a ‘high-risk’ surgery to fix her sharply slanted nose

A domestic abuse survivor has agreed to a high-risk surgery to fix her slanted nose as she looks to put years of physical abuse behind her.

In a preview clip for Wednesday night’s episode of the E! reality series Botched, Ellen consults with Dr. Paul Nassif and Dr. Terry Dubrow about her nose, which was left crooked by her previous plastic surgeon after multiple corrective rhinoplasties following years of abuse.

‘The potential of reward is definitely worth the risk, and I didn’t get where I’ve gotten in life by shying away from risks,’ she says in her testimonial. 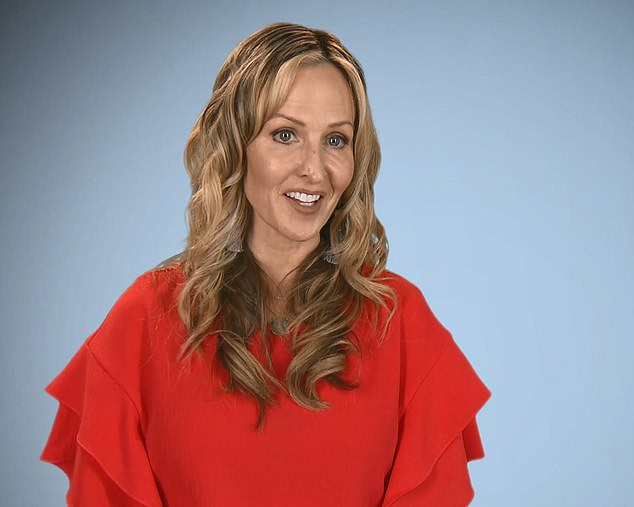 Next step: Ellen, a domestic abuse survivor, is looking to put years of physical abuse behind her by fixing her crooked nose 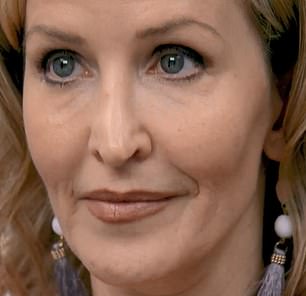 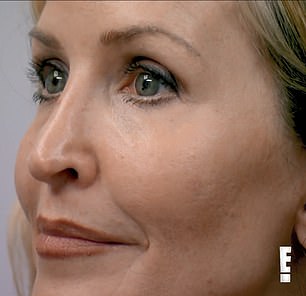 Ellen’s husband, Cary, is by her side as Dr. Nassif examines her, and the issues with her nose are immediately obvious to the plastic surgeon.

‘You do got a pretty sharp turn, it’s like 45 degrees,’ he says. ‘And you got a bossa right there. A bossa’s a sharp piece of cartilage. And thin skin.’

But he was quick to note that ‘one very good thing’ is that the upper half of her nose, which is bone, is basically perfect.

‘I’m a little surprised that her bones look this good right now,’ he admits in his testimonial.

‘Maybe the surgeon did do something right, so it looks like I’m not going to have to do anything with her bones for surgery.’ 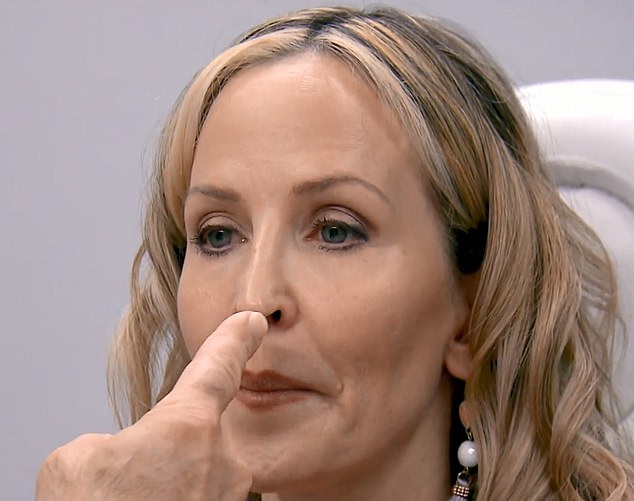 Another issue: During her consultation, Dr. Paul Nassif points out that she also has a bossa, a sharp piece of cartilage in the tip of her nose 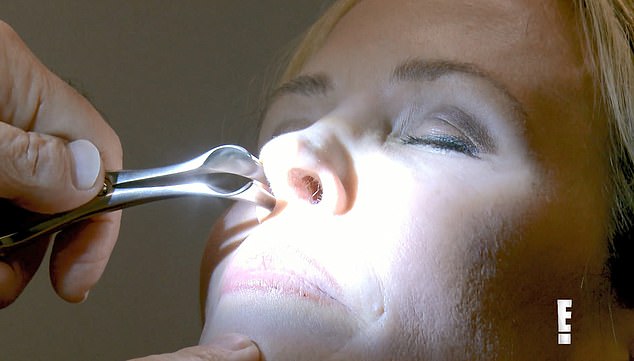 Technique: Dr. Nassif (left) says he will like have to reconstruct some of Ellen’s tip cartilage using tissue from her ribs and ears. He is also going to try to get rid of the bossa

Dr. Nassif tells Ellen that he is ‘most likely’ going to have to reconstruct some of the tip cartilage using tissue from her rib and ears.

‘I am going to see what I can do to get rid of that bossa to actually put some tissue that’s covering your rib also between your cartridge and your skin so we can add a little bit of extra cushion,’ he adds.

While Dr. Nassif is willing to operate on Ellen, Dr. Dubrow jumps in to warn her that it is a risky procedure.

‘If I was operating on you, I would have a special consent form and it would outline the fact that you are a particularly high-risk category,’ he tells Ellen, who replies: ‘Wow.’ 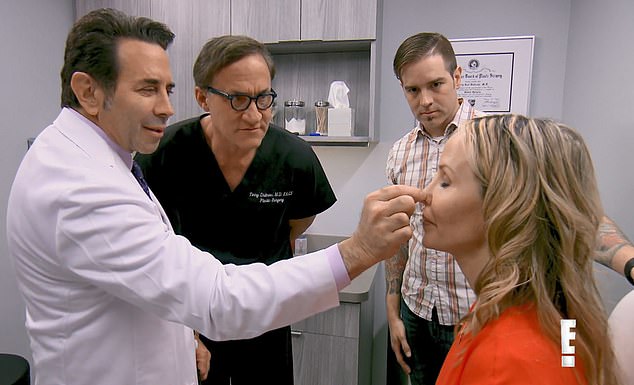 Added bonus: Dr. Nassif, left, was happy to see the upper half of her nose, which is bone, is basically perfect and doesn’t need to be surgically altered 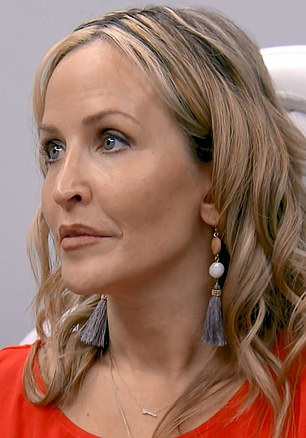 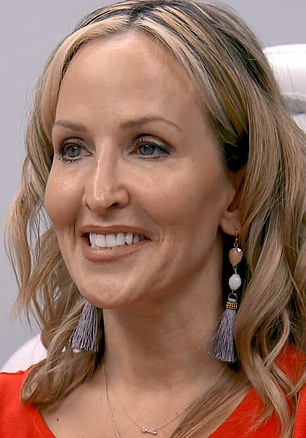 Going for it: Dr. Nassif is willing to operate on Ellen and fix both the slant and the sharp piece of cartilage at the tip of her nose, but she is warned it is a risky procedure

However, she ultimately believes the potential reward is well worth the risk.

‘So that would be our honor and pleasure to do that for you. And after it’s all done, erase it all.’

That was just what Ellen wanted to hear.

‘I’ve been waiting for this and hoping for this for so long,’ Ellen says. ‘It’s magical, it’s just a miracle and I’m so grateful.’