Will Stewart for MailOnline

A baby suffered serious head injuries after being dropped by a flight attendant at the end of a low-cost airline flight.

The five-month-old girl fell out of her child carrier as the crew member brought her down the Boeing 737 steps at Surgut Airport in Russia.

The girl ‘suffered serious head injuries’ including internal bruising leading to concussion and a broken nose. 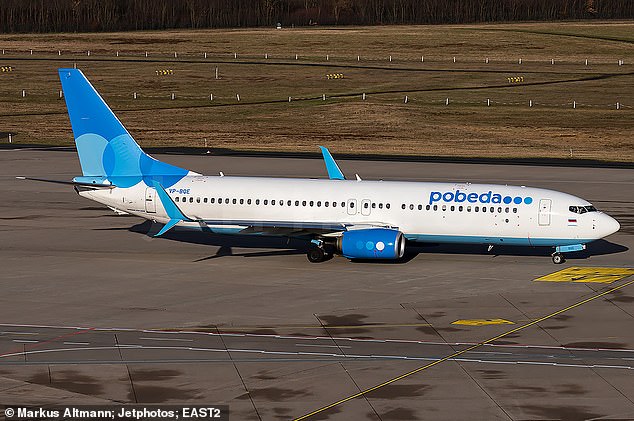 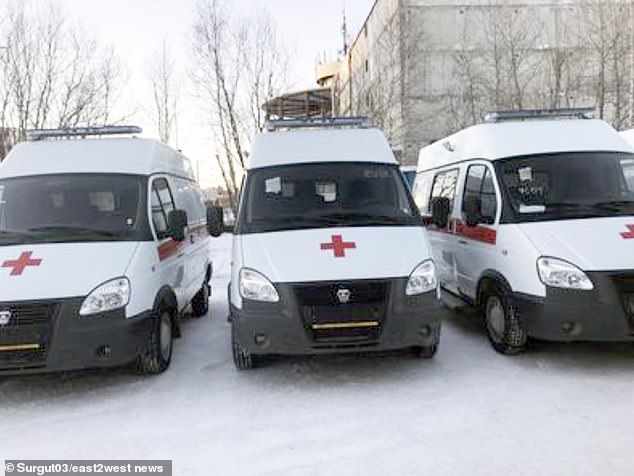 She was rushed to hospital after the accident at the end of a flight by Pobeda, a low-cost operator owned by state carrier Aeroflot. The child is being checked by specialists including neurologists.

‘We are very sorry,’ said a spokesperson, clarifying the accident was on the plane’s steps in subzero temperatures after landing.

‘A very careful investigation is being conducted now, and we will inform about the details later.

‘The air carrier will fully compensate all the expenses associated with the treatment of the child.’

One version was that the flight attendant – believed to be male – tried to help the mother who was loaded with bags. 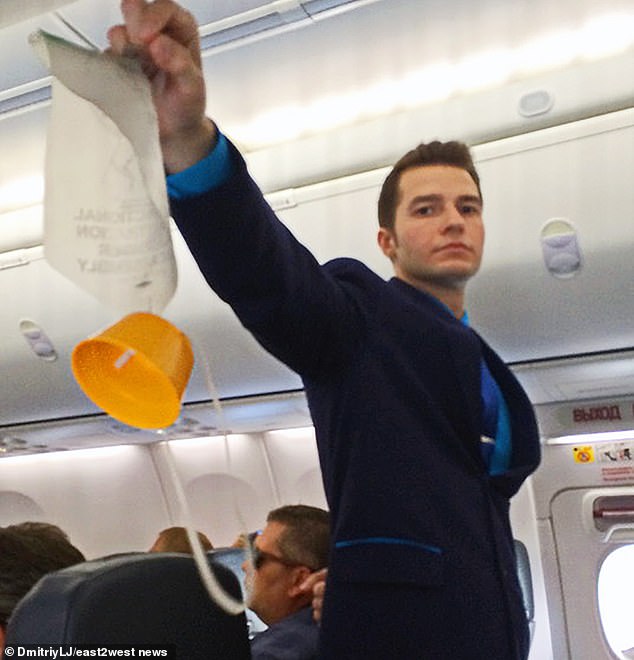 One version was that the flight attendant – believed to be male – tried to help the mother who was loaded with bags. Pictured: A crew member performs a safety demonstration on a Pobeda a plane. There’s no suggestion this was the attendant who dropped the child

But he failed to realise the child was not strapped properly into the carry cradle. The baby then ‘fell out crashing her head on the steps’.

An airline source said the attendant ‘sincerely wanted to help the customer’ – the child’s mother.

Afterwards the cabin crew member had gone on his own initiative to the hospital to check on the condition of the baby but was rebuffed for ‘privacy’ reasons, according to reports.