From a heart-shaped reflection in Israel to colourful high-rises in Hong Kong: Apple reveals the winning photos from its ‘shot on an iPhone’ contest

Apple has revealed the winners of its global ‘shot on an iPhone‘ contest.

Now the top ten images to impress the judging panel – which included the official White House photographer during the Obama administration – have been announced.

The winning shots, ranging from captures of stunning mountains ranges to colourful urban spots, will be featured on billboards in select cities, in Apple retail stores and online.

Scroll down to see the photos, which Apple says ‘capture colorful city scenery, curious animals, creative reflections, the beauty of the ordinary and more’… 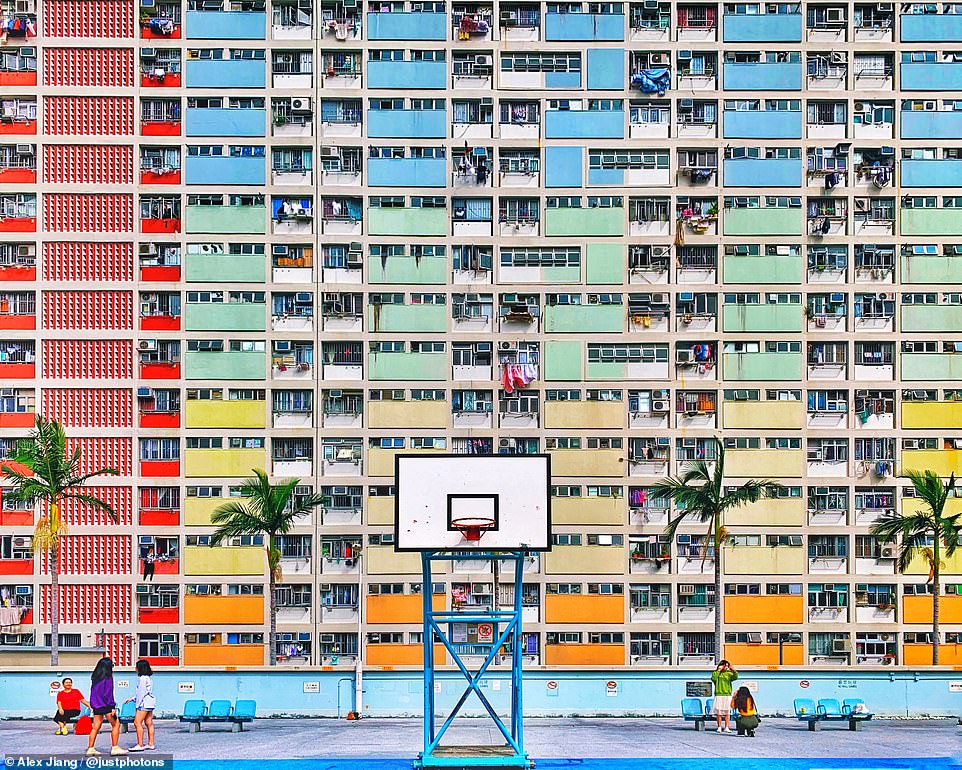 This photo by Alex Jiang was shot on an iPhone XS Max in Hong Kong. The judges said of the shot: ‘The narrative in architecture. There is actually life behind the surface of an average apartment building in an unknown city. Vivid colors and a perfect composition with the basketball board right in the middle! Great eye’ 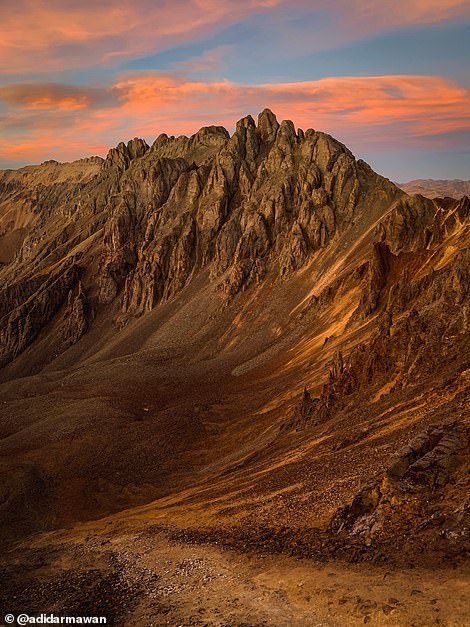 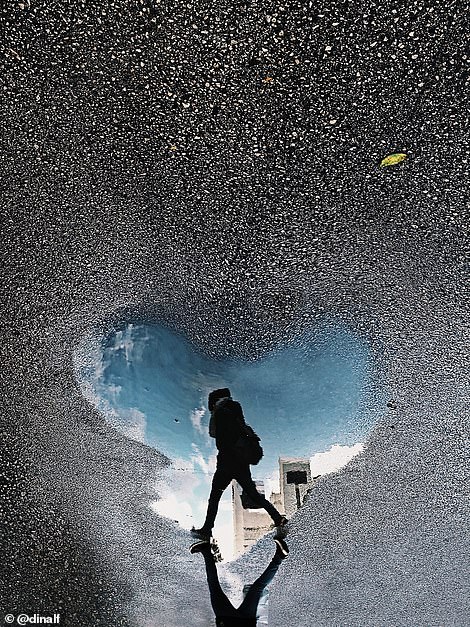 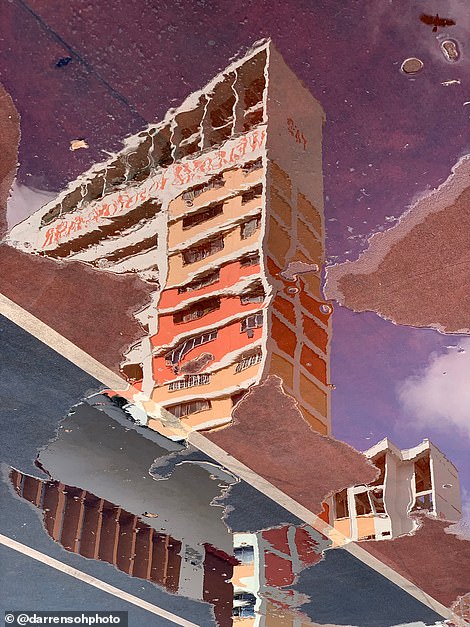 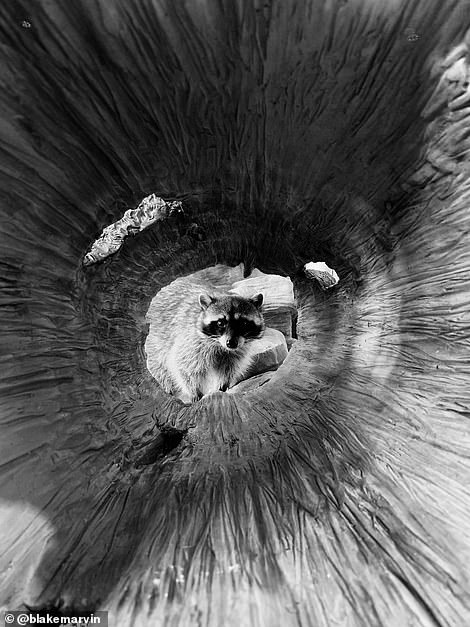 Darren Soh captured this watery shot on his iPhone XS Max, with the reflection showing an 80s public housing block in Singapore (left) while Blake Marvin used the same model of phone to capture this rather magnificent shot of a raccoon peering down the hollow of a tree (right) 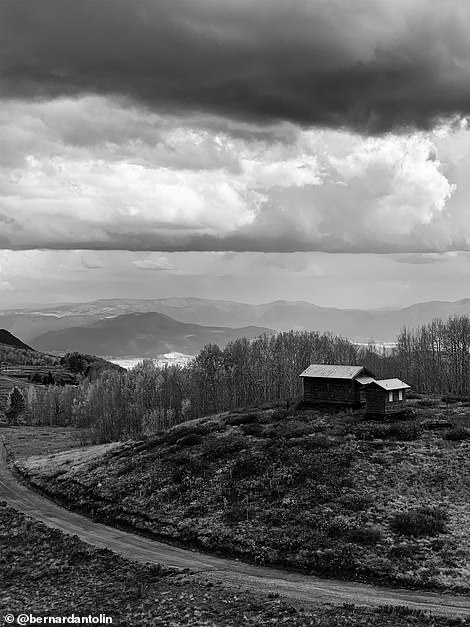 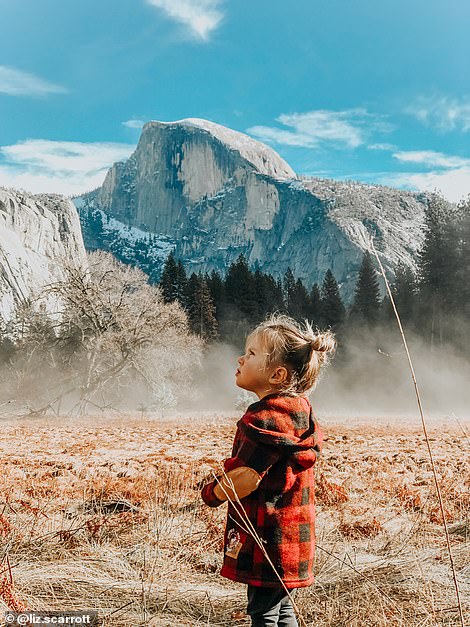 Bernard Antolin from the U.S., used his iPhone XS Max to take this atmospheric black and white shot of Wasatch Mountain State Park in Utah (left), while Liz Scarrott used her iPhone 8 Plus to take a photo of her daughter while travelling through Yosemite National Park in California (right) 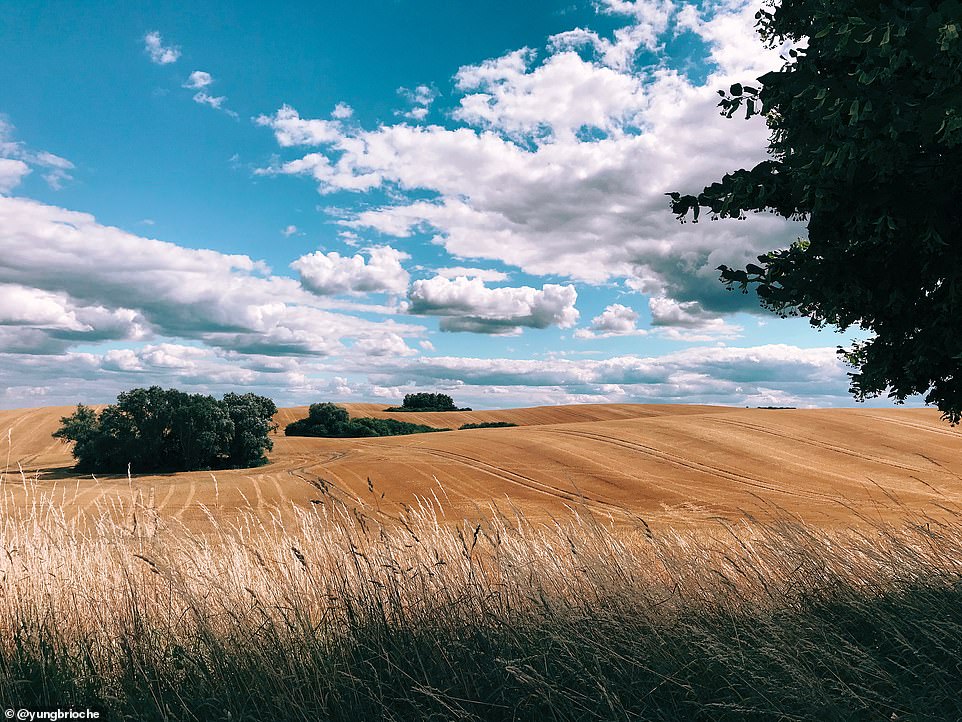 The judges said of this shot taken by Robert Glaser from Germany on an iPhone 7: ‘Gorgeous dynamic range. There’s detail throughout the photo in the meadow, trees, and clouds. Beautiful deep sky and pleasing color overall’ 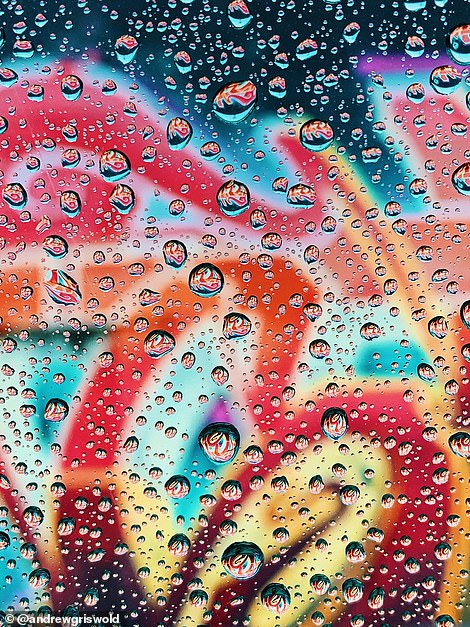 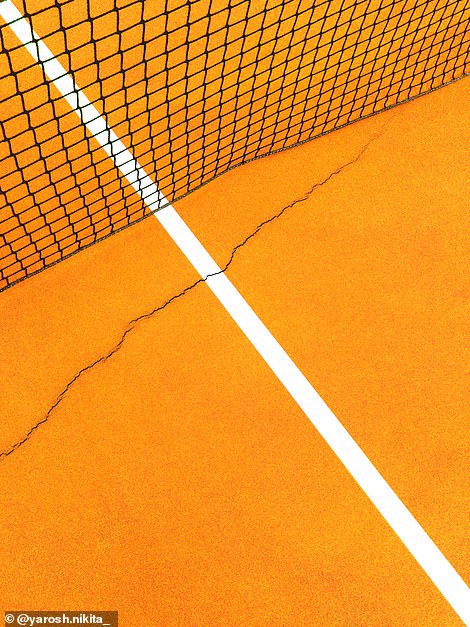 Instagrammer and art director @andrewgriswold took a photo of water droplets in Indiana (left), while the judges said they liked the ‘simplicity’ and ‘composition’ of this tennis court shot by Belarus-based photographer Nikita Yarosh (right)