Run, don’t walk! U.S. burger chain In-N-Out is popping up in Sydney for ONE day only

Popular U.S. chain In-N-Out Burger has launched a Sydney pop up stall for one day only.

Fans of the famous cheese fries and the iconic cheeseburgers can get their hands on a tasty meal at Wood and Smoke, 77 Stanley St in Darlinghurst from 11am on Tuesday.

They will only be open for a ‘short few hours’ and stocks will be limited – so you’ll need to be fast. 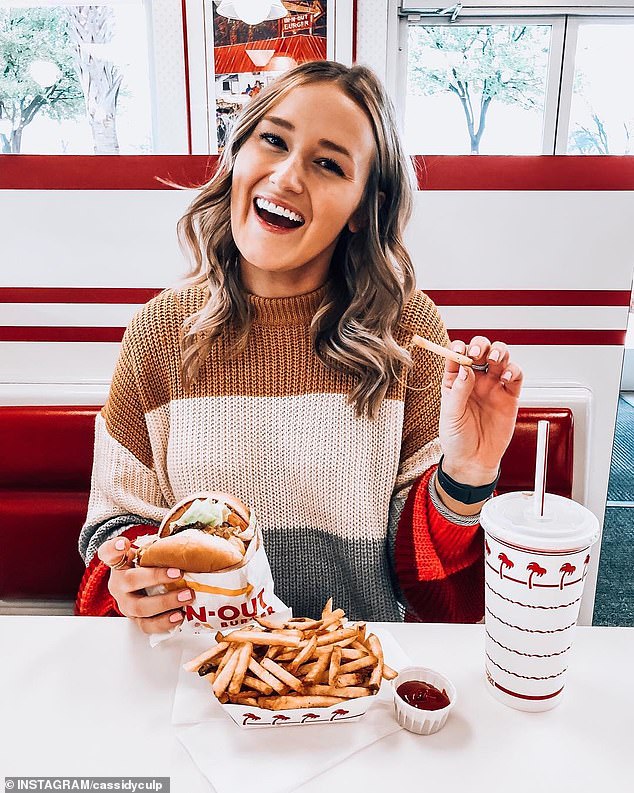 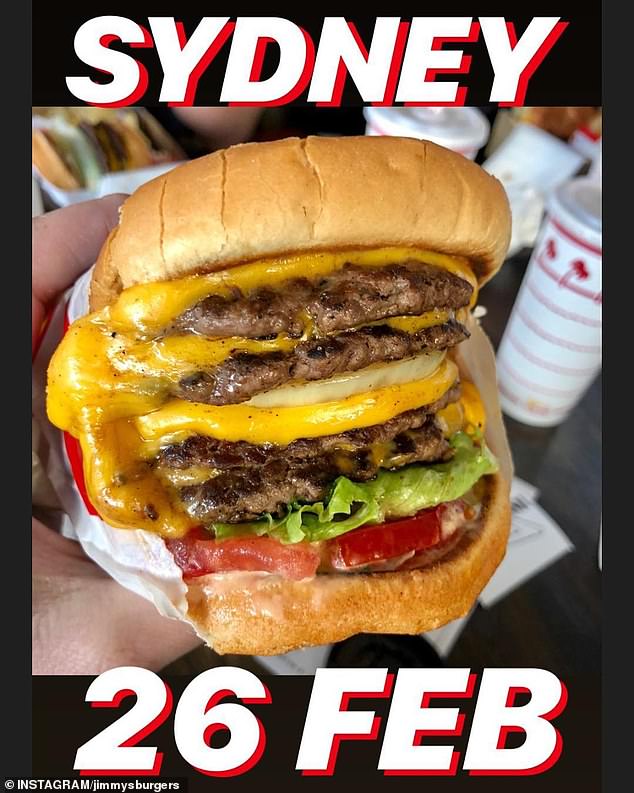 Fans of the famous cheese fries and the iconic cheeseburgers can get their hands on a tasty treat at Wood and Smoke, 77 Stanley St in Darlinghurst from 11am on Tuesday

So what’s on the menu at In-N-Out?

While it’s not known yet what the retailer will be selling in Sydney, there are a few options based on previous pop ups.

* A cheeseburger meal with fries

* A hamburger meal with fries

In 2017, the Los Angeles-based chain set up a temporary a store at L’il Darlin, also in Darlinghurst. The year before, in 2016, they sold their burgers at Surry Hills’ Dead Ringer.

Last year In-N-Out suddenly appeared in Melbourne and the burgers sold-out within 30 minutes.

Those pop ups sold double-double (double meat and double cheese) hamburgers, a chain speciality, as well as shakes and cheese fries – so burger fans can expect similar things on the menu on Tuesday.

But there will likely be a one-burger-per-person policy to avoid too many people missing out. 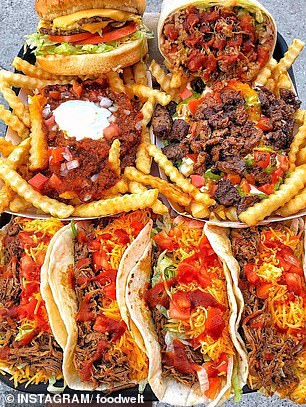 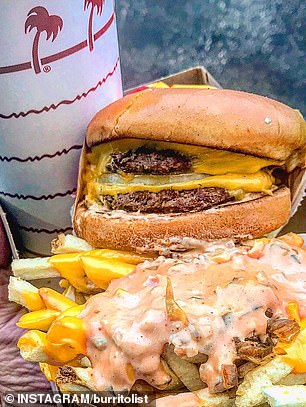 The previous venues sold double-double hamburgers, a speciality at the store, shakes and cheese fries, so fans can only hope they’ll replicate the menu today

But as anyone who visited previous pop up stores will know, the burgers have cult-like status and there will be queues forming well before 11am.

They’re expected to finish selling at 3pm – but it’s unlikely the burgers will last that long.

There is no word on whether any other Australian cities will be hosting burger pop-ups.